The Viški channel is well known to have high waves, especially if strong jugo wind blows from the south, normally up to 10 Beaufort. During summer months strong maestral wind can occur, so in any case it advisable to prepare for the swimming world record attempt according to winds and currents.

My Starting point will be from Saint Clement, Sveti Klement, Paklinski islands. Its area is 5.28 km2 and it is the largest of the Paklinski islands, a group of small islands located in central Dalmatia just south of Hvar. Its coastline is 29.89 km long.

Finishing point will be on the island of Vis, town of Vis. Vis is a small Croatian island in the Adriatic Sea, the farthest inhabited island off the Croatian mainland. Vis has a population of around 3,600 and an area of 90.26 square kilometres. The highest point of the island is Hum which is 587 metres (1,926 feet) above sea level. The island's two largest settlements are the town of Vis on the eastern side of the island (the settlement after which the island was originally named), and Komiža, on its western coast.

- Distance of world record attempt is 23km to 25km, depending on currents, wind and waves - Depth of sea approx. 120 meters
- I expect approximately 25'000 strokes and 12'500 breaths, which means 25'000 liters of air for the world record distance
- Swimming time (crawling style), depends on the currents, winds, waves and temperature of sea water
- A neoprene swimsuit will protect me from hypothermia/undercooling and from jellyfish stings
- A regular food plan will help to keep energy levels high
- The training over the last few years, especially the last 12 months prior to the attempt will help me to conquer the Viški Channel
- Heavy winds, rough sea, strong current, therefore the weather forecast is crucial for a successful word record attempt
- Two boats as well as two divers, my doctor, my massage therapist and my trainers will accompany myself to ensure my safety, wellbeing and direction

Sign up to receive news and updates about Every Breath Counts 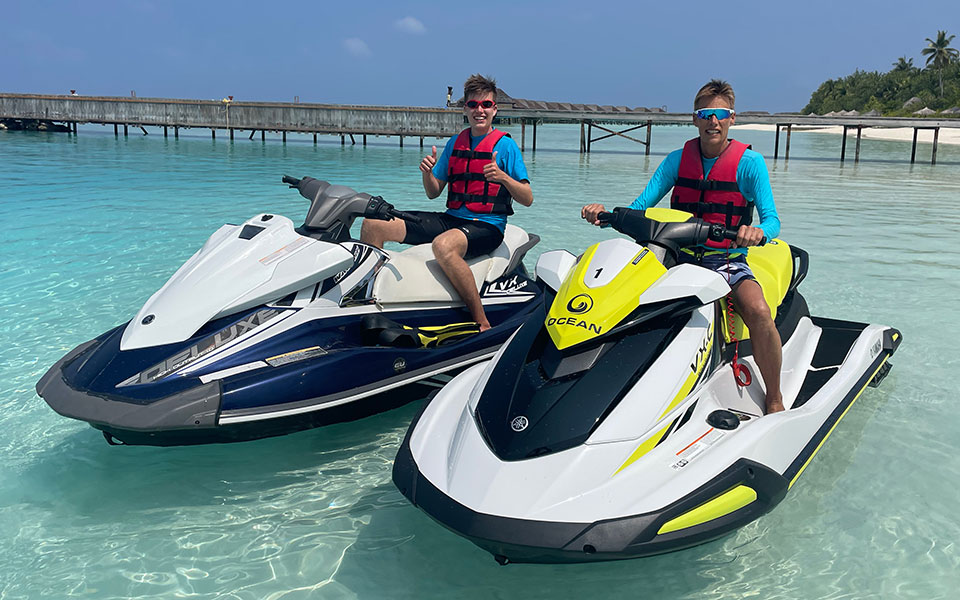